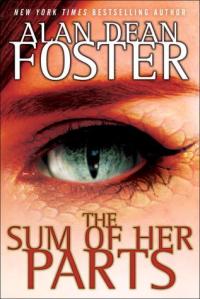 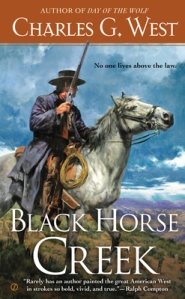 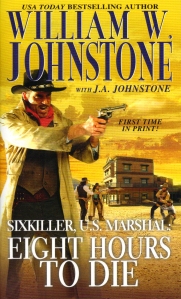 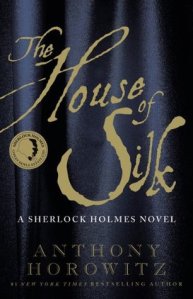 1: Cold City – F. Paul Wilson: the first book in the early years of Repairman Jack when he arrives in the city and starts his transformation into a man off the map, that helps those that need help and deals with the urban horrors that plague the world.

2: The Sum of Her Parts – Alan Dean Foster: book three in his Tipping Point trilogy.

6: Phoenix Rising: Firebase Freedom – William W. Johnstone with J. A. Johnstone: a novel of today’s world taken to absurd lengths with a President now admitting he is and always has been a Muslim and Americans are now taking sides. Reminiscent to me of Johnstone’s Ashes series where conservatives are good and liberals are bad. To black and white. Real life is never that sure.

7: The House of Silk – Anthony Horowitz: a Sherlock Holmes novel.

THE QUETZAL MOTEL is a science fiction piece by crime novelist Ed Lynskey. Part crime novel, it’s the story of a pair of aliens that come to Earth for an observation mission. Part

of that is taking on human form, but the template doesn’t take into consideration certain Human characteristics.

Which is where the trouble starts.

Long John Silver and Nancy Q are the names they use. He looks like a biker with a leg cast and crutches and she uses a young Julia Roberts template. At a restaurant, another male looks at Nancy Q and a jealous reflex hits Long John, resulting in the man being beaten to death.

On the run, the pair in their beater of an SUV, actually their disguised landing craft, take a room in the next town at The Quetzal Motel, an old place run by Phoebe and Ricky Lon Ash, daughter and father.

We have a sheriff using the name of Bainbridge who’s an ex-science fiction writer named Philip Nostrum, a local who came home after his last novel bombed and took the job as Sheriff. Many years and a few judicious changes disguised his looks.

Long John and Nancy Q’s problem is their planet, Pfarker, has banned them to Earth for the killing, a high crime on their planet. It had happened only once, by one named Killihoe, and he’d disappeared.

Philip Nostrum’s failed novel, Killihoe’s Choice, concerned a being that killed on his planet and disappears.

Sets you to wondering and author Lynskey kept me wondering all the way to the end.

Nice first SF novel. You can find it here.