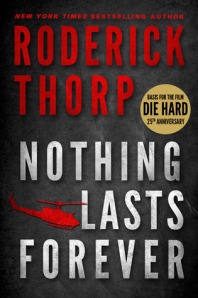 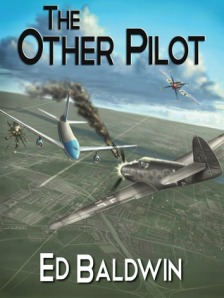 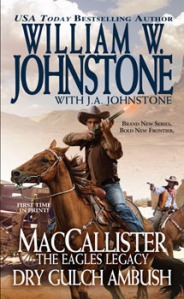 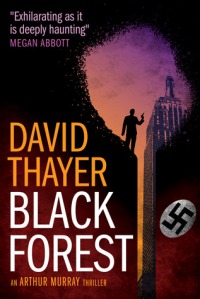 1: Nothing Lasts Forever – Roderick Thorp: the second novel to feature Joe Leland. As the cover indicates, it was the basis for the movie DIE HARD.

3: The Weight of Worlds – Greg Cox: a novel set in the original series five year mission.

4: The Other Pilot(review copy) – Ed Baldwin: a fake four star General is involved in a plane crash. Corruption and fraud is disrupting things internally and it’s up to Capt. Boyd Chailland to stop the other pilot before a new Civil War beaks out.

6: The Marshal – Frank Gruber: another western by one of my favorites.

7: Black Forest(review copy) – David Thayer: set in 1964, P.I. Arthur Murray(yes, he gets kidded about that name) finds him caught up in a conspiracy that stretches back to his days in WWII and shortly thereafter. And may involve his father. 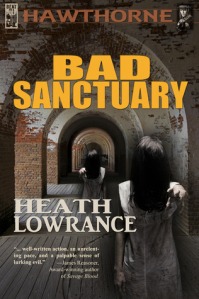 In this latest weird western, we get a bit more of Hawthorne’s past as he pursues a man who’d murdered a whole family. We see a rotting fort, abandoned because of disease, inhabited by something else…

From Hawthorne’s past, he’d finally tracked them down.

Loved this series and the next installment promises his origin. I’ve been waiting for the story about the cross shaped scar on his forehead.

BEAT TO A PULP keeps giving us marvelous tales to sink our teeth into. This one can be had HERE.