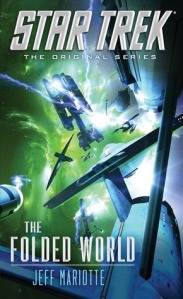 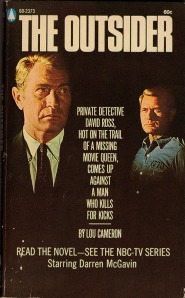 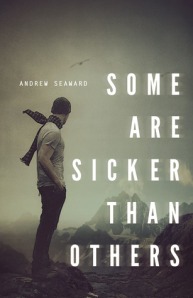 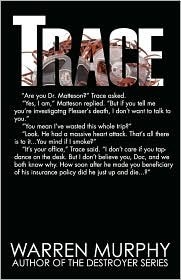 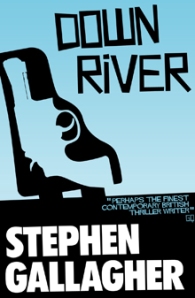 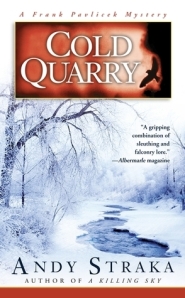 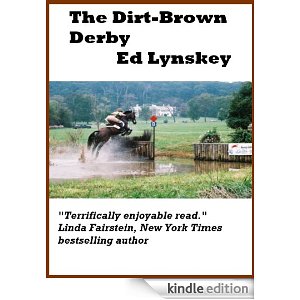 2: The Outsider – Lou Cameron: based on the TV series. P.I. David Ross hunts for a missing movie queen. I had a copy when it first came out, one of those novels lent out that never made it back home.

3: Some Are Sicker Than Others(review copy) – Andrew Seaward: a novel of addictions and the consequences.

4: Trace – Warren Murphy: Devlin Tracy is a P.I. working out of Vegas. First of the old series by one of the creators of The Destroyer.

5: Down River – Stephen Gallagher: part crime. part horror. A cop with control issues is presumed dead, drowned when his car goes in the river, but it’sd found empty. Then bodies start turning up. all people the “dead” cop hated.

7: The Dirt-Brown Derby – Ed Lynskey: P.I. Frank Johnson is hired by the mother of a daughter that died in a riding accident. That’s what the cops say, but mom thinks it was murder.

5 thoughts on “New In The House”