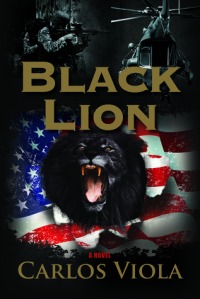 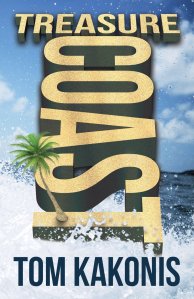 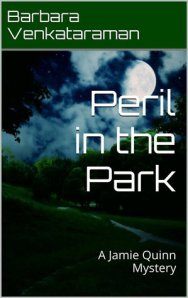 1: Black Lion(review copy) – Carlos Viola: Black Lion tells the story of Michael Harris, a fearless U.S. Army major and member of the dreaded Desert Lions, an elite group within the Special Forces and feared by the enemy. When America declares war on terrorism after the cowardly attacks of September 11, 2001, the president issues an order that makes every resource and top technology available to Mike Harris and his Desert Lions, assigning them the job of traveling the world with the purpose of eliminating all the terrorist elements of Al-Qaeda that threaten to disrupt world peace. Mike knows that his skills and expertise, and that of his band of courageous men, will be tested to the max once they are thrust into the shadowy world of covert operations. What Mike doesn t anticipate is falling in love at first sight with Marcie Johanssen, a rich and beautiful Danish heiress, who unwittingly gets dragged into the deadly struggle that is about to be unleashed in every corner of the globe. In Black Lion, readers are alongside these brave heroes as they are plunged into the vivid and real world of deceit, secrecy and clandestine operations; sharing the ride with this elite group as they navigate their way through many deadly circumstances in a pulse-pounding, explosive plot.

A compulsive gambler goes to his sister’s funeral on Florida’s Treasure Coast and gets saddled with her loser-son, who is deep in debt to a vicious loan shark who sends a pair of sociopathic thugs to collect on the loan. But things go horribly awry…and soon the gambler finds himself in the center of an outrageous kidnapping plot involving a conman selling mail-order tombstones, a psychic who channels the dead and the erotically super-charged wife of a wealthy businessman. As if that wasn’t bad enough, a killer hurricane is looming…

4: Peril In The Park(review copy) = Barbara Venkataraman: There’s big trouble in the park system. Someone is making life difficult for Jamie Quinn’s boyfriend, Kip Simons, the new director of Broward County parks. Was it the angry supervisor passed over for promotion? The disgruntled employee Kip recently fired? Or someone with a bigger ax to grind? If Jamie can’t figure it out soon, she may be looking for a new boyfriend because there’s a dead guy in the park and Kip has gone missing! With the help of her favorite P.I., Duke Broussard, Jamie must race the clock to find Kip before it’s too late.