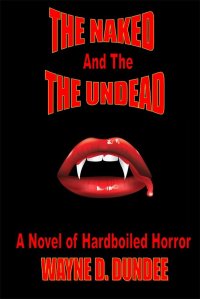 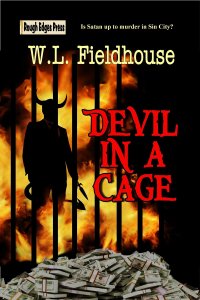 3: The Avengers Battle The Earth-Wrecker – Otto Binder: the pulp writer has our heroes battling an alien from 5000 years in the future who wants to destroy the Earth before future humans can defeat his armada.

4: To,ato Can Comeback – Jack Tunney: the latest book in the fight card series.

5: Fugitive Trail _ Wayne D. Dundee: latest western from Wayne. The hero is pursued for defending himself against a rich man’s son. Self defense is turned into murder. Along the way, he helps people.

6: The Naked and The Undead – Wayne D. Dundee: one of Wayne’s older books with new title and cover. Looks good.

9: Stranger At Sunset(review copy) – Eden Baylee: Dr. Kate Hampton, a respected psychiatrist, gathers with a group of strangers at her favorite travel spot, Sunset Villa in Jamaica. It’s the aftermath of Hurricane Sandy and the resort is struggling. A vitriolic review by a travel writer helped speed the troubles. He’s ivited back in the hope of a more favorable review. Things don’t go as planned.

10: The Vampire Killer Jerry & Sharon Ahern: a P.I. is hired to find a woman’s uncle. She fears he’s murdering men he believes may be vampires for killing his wife. Wooden stakes were driven through their hearts.

4 thoughts on “New In The House”