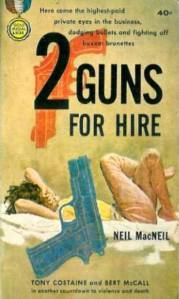 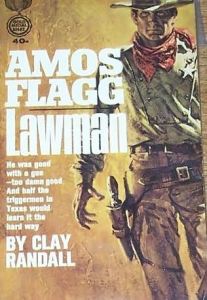 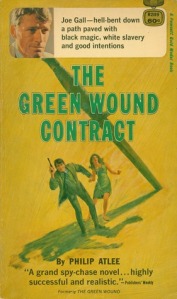 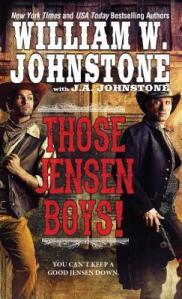 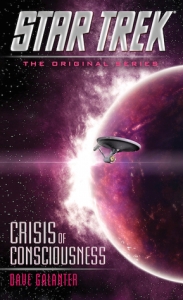 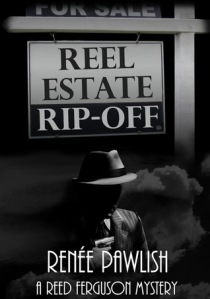 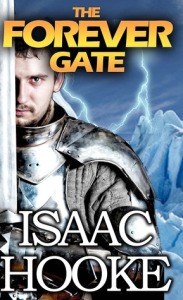 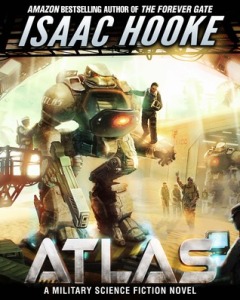 3: The Green Wound Contract – Philip Atlee: these first thre came from a discussion on Facebook of promisisng series from the old Gold Medal days. I decided to check out the first books in these series

4: Those Jensen Boys! – William W. Johnstone with J. A. Johnstone: first in a new series about the next generation of the Jensen clan

6: Reel Estate Rip-Off – Renee Pawlish: More mysteries to die for in this acclaimed private investigator series! Reed Ferguson’s second adventure is again filled with film noir and a lot of humor. Along with the Goofball Brothers, Reed’s not too bright neighbors, and Cal, Reed’s computer geek friend, Reed tackles a dangerous case, sharpening his skills as he unearths a string of clues that lead to a killer – but will this case cost Reed his life? With an ode to old Hollywood and movie memorabilia, Reel Estate Rip-off is humorous detective noir at its best.